A Better Pair of Shoes "The Thinner Soul", a novel- Chapter 2 and 3 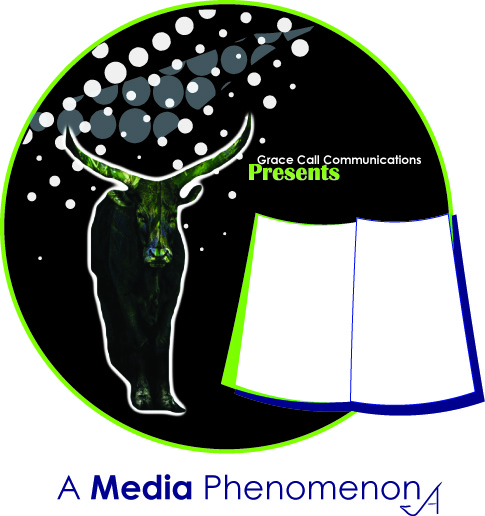 (Click on the Image to open a clearer view)

Kaylin- I write for almost everyone in the business, but not her.  Mountains do reach high and all valleys don't need to run so low.  We've been friends and we've been friendly.  I don't sing and I've never seen him again.  Kayla is Kayla, and I'm Kaylin.  She gambles at times and I never gamble.  He's near and He's nearer.  I know now and she knows too.  It's hard to be a threat when you don't see the threat.  She begged me once to step up into what she said she could see was a rich, delicate voice hiding in the shadows of a list of hit songs, but it's just never felt like a pair of shoes I needed to walk in.

I'm back in the country and my pick up is off the runway in a armored truck.  I go mainly unseen in and out of the country these days.  Usually it's a short ride not full of clutter or money bags. Except this one time there was a huge dress bag hanging beside me.. and well, I did take a glimpse.  I shouldn't have guessed it would be a wedding dress inside.  I think it was the length that got me thinking that way, but who would guess I'd be trucking it in the Dunbar truck on the road next to them?  Anyway, I got the call or message.  Radiance.. just to tell me she has a new album coming into the bloggersphere. That's the way industry folks talk at each other; blogs, messages, and messes they leave behind.  In our case, there's not much of the mess that was ever known or seen or left behind.  In fact, the point of the her message was really to say, "Time to up your game".  And the reason I called my favorite artist to advance her two hit songs is to say, "Let's do it again."  Everyone knows K-Ezra and everybody knows Radiance Dunbar, but no one knows our game except the numbers.  I wouldn't say I taught her to write, and God knows I was writing long before him.. but she can't say the same.  However it goes, pain's my slave and she's probably pains's slave.  Anyway, I've made a couple of calls and there's no news.  Either she's considering, writing, or shopping for funds.  As for those two songs, that's how records gets made.  And the road to freedom is all in there.  Those are the songs that can't be lent to any voice.  So, maybe she can ride in my lane, but my lane is too much mine to go falling off.  She'll know them when she hears them.  And I'll know how legend is legend when I slip into my front row seat.

Jeff- J.K. Dunbar has a new ad with Loomis Dunbar.  It's the endorsement deal of a lifetime.  Don't ask me how we sealed this deal, but the concept is already in print and it's just in time for our fifth book together.  When's the last time you saw you're favorite author in vogue magazine; only six pages in.  Books in vogue!  That's the reaction we're looking for, but a flood of readers blowing up the web trying to pre-order is the real action we're after.  I'm driving the truck and Ketly's standing at the back with a fully loaded cab; filled to the brim with "Motion to Rephrase".  It's the first in series and we don't need the bonus to say that all three books will be released.  It's right up our west coast style.  Who said you couldn't be your own hottest artist on the roster.  Well, a little bird said level up and keep all the levels, and so we did.  We've been bossing the ad game for our authors now for a few years and Ample Publishing is son and father of what we do.

Now we're off to Miami for a few months.  Time to integrate our best systems and contracts, and I guess we wouldn't mind a motion to rephrase the power of our rolodex.  Of course that comes in just behind an epic reunion in the making.  Tony's got a new business deal he'll like me to take a look at, and we'll see how much more the scene has to offer its old residents.

Either way it goes, I've got some family connections that also needs some looking after.  Six months should cover it! 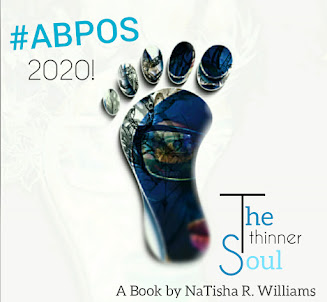 A Better Pair of Shoes “The Thinner Soul”, a novel